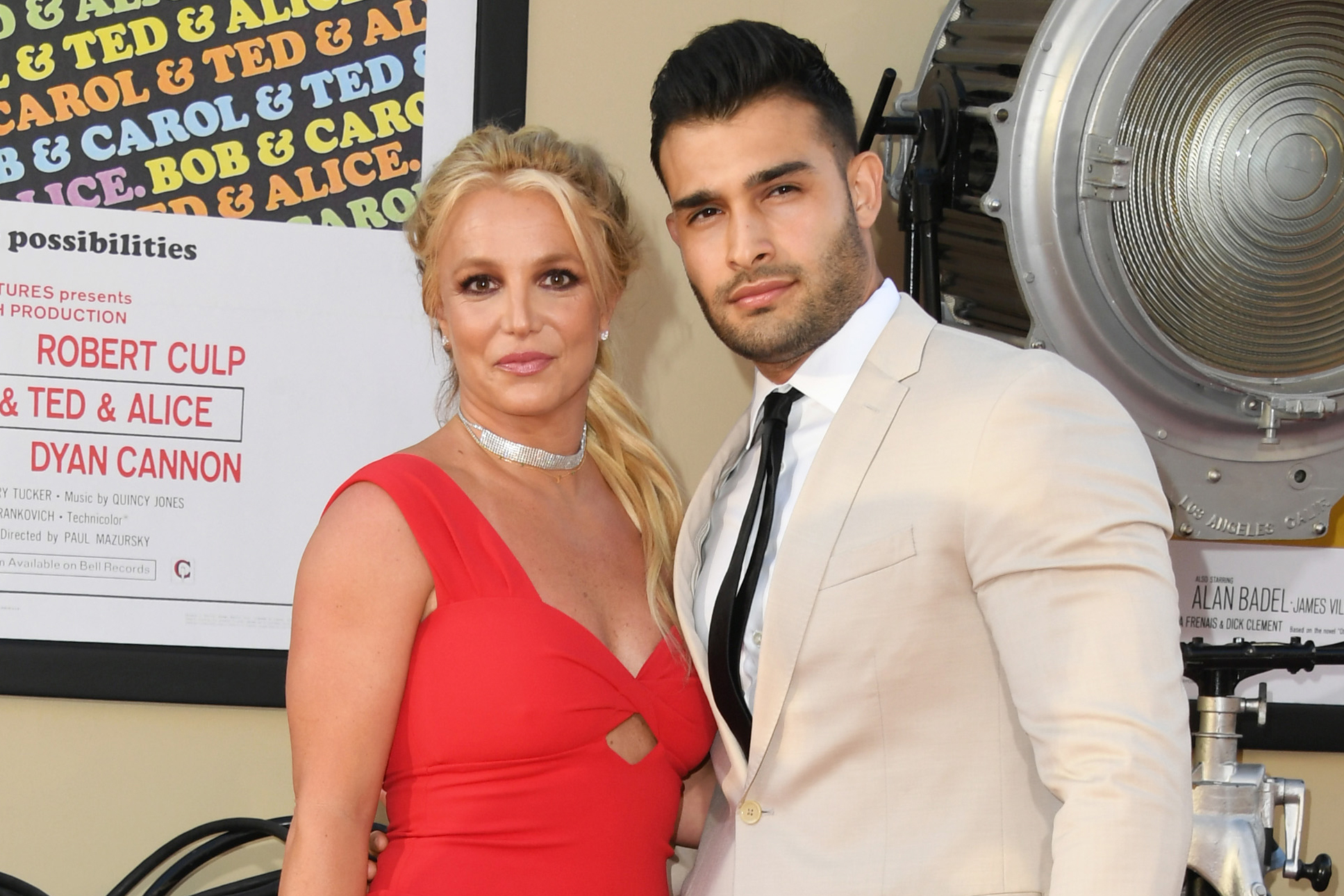 Britney Spears and Sam Asghari officially tied the knot in an intimate ceremony with only 60 guests in attendance. However, there was some drama at her wedding.

Spears’ first husband, Jason Alexander, trespassed on her home, where she was about to marry Sam Asghari in a few hours. The entire event was live-streamed on social media by Alexander.

He was taken into custody and charged with trespassing, vandalism and battery. Spears and Alexander eloped in Las Vegas in Jan. 2024. The couple divorced 55 hours later.