Olivia Rodrigo’s “Sour” is officially the longest-running debut album in the Top Ten on the Billboard 200 chart this century.

The album has spend 52 nonconsecutive weeks on the chart, surpassing Lady Gaga’s 51 weeks with her debut album, “The Fame”. “Sour” debuted at No.1 on June 5, 2021, and remained there for five weeks.

Upon its release, “Sour” received widespread acclaim, with various publications rating it among the best albums of 2021. Ariana Grande’s stalker was arrested after breaking into the singer’s Montecito, California home on her 29th birthday. Sources say Grande was not home at the time, but the security alarm went off and police arrested Aharon Brown.  Brown had previously been arrested for stalking Grande after showing up at her house in September 2021 with a large hunting knife, threatening Grande and her security. Following the incident, a judge issued […] 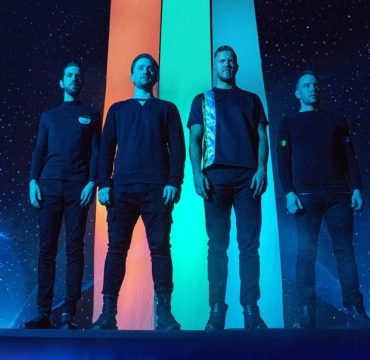 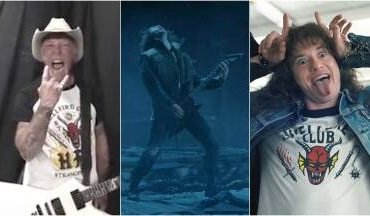