Swift’s 13-track debut was immediately followed by a deluxe “3 a.m. Edition,” bringing the total to 20 tracks. 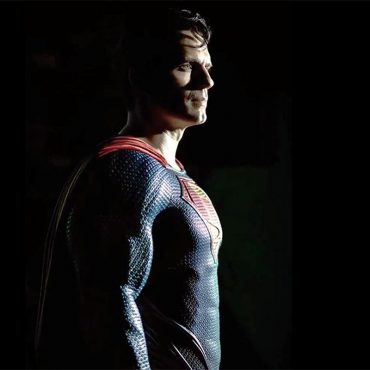 Actor Henry Cavill has announced that he will reprise his role as Superman. Cavill made the statement on social media on Monday, following his cameo in the "Black Adam" post-credits scene. Cavill said the cameo is simply a "taste of what's to come." He praised his fans for their patience and assured them that it would be rewarded. Cavill played Superman in three different DC Films including "Man of Steel" […] 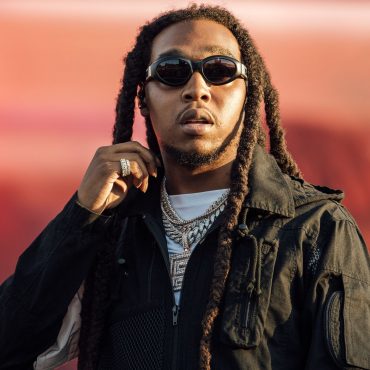