Health officials are confirming a second case of monkeypox in Indiana.

In a press conference on Tuesday, Gary Mayor Jerome Prince announced the confirmation of a monkeypox case on Tuesday, marking two confirmed cases in the state of Indiana.

Prince said given how close his city is to Chicago, it’s not a surprise that the virus showed up in Gary.

The patient is in isolation, according to the Gary health department, and contact tracing will continue.

The CDC says there are 24 confirmed cases of monkeypox in the United States. 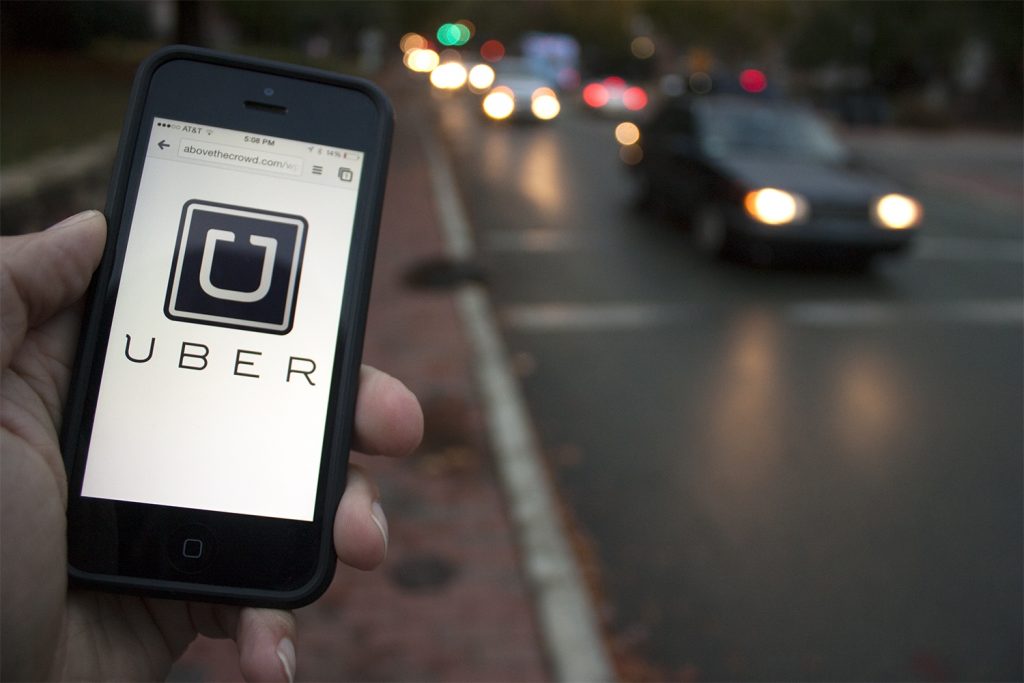 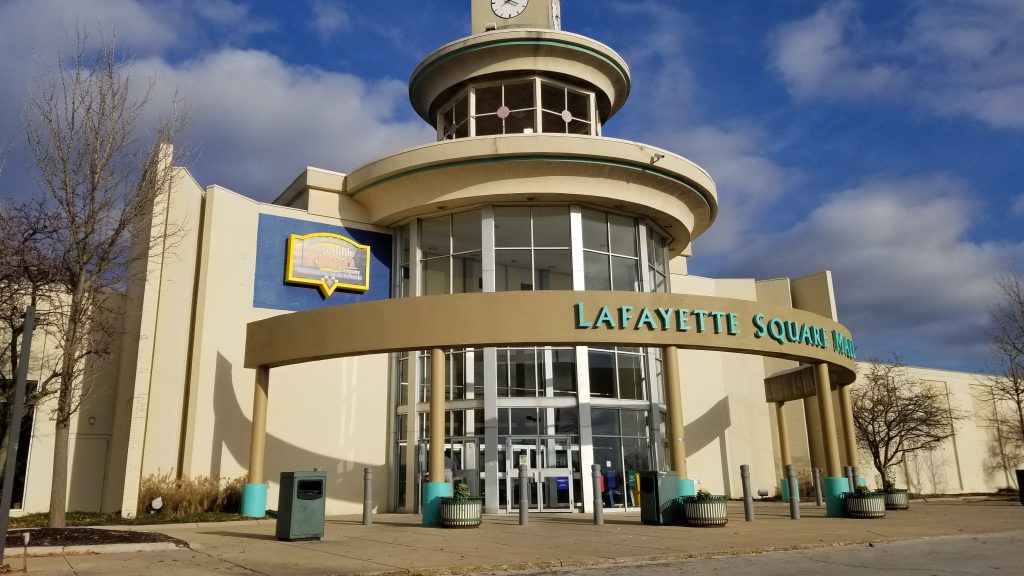