The Indianapolis Metropolitan Police Department is investigating three shootings that happened within a two-hour timespan.

A man was shot outside of a church in the 41-hundred block of East New York Street on the east side just before ten Tuesday night.

Then, just after 11 p.m., a shooting victim was discovered in the 21-hundred block of Ringgold Avenue on the southside and brought to the hospital.

Around the same time, another person was found shot in the 47-hundred block of North Keystone Avenue on the northside.

No arrests have been made in any of these shootings.

Three hours of Big Band, Bebop and Beyond Café Jazz is a mix of original vinyl recordings with contemporary jazz releases on CD. The show is energetic, classic and classy. It is filled with lots of fulsome big band sounds, with horns that swing so hard you can almost see the suited gents moving in sync. The show also features the very best of the Bebop era and Straight Ahead jazz. It’s a feel-good program that is all about having a good time with the music. 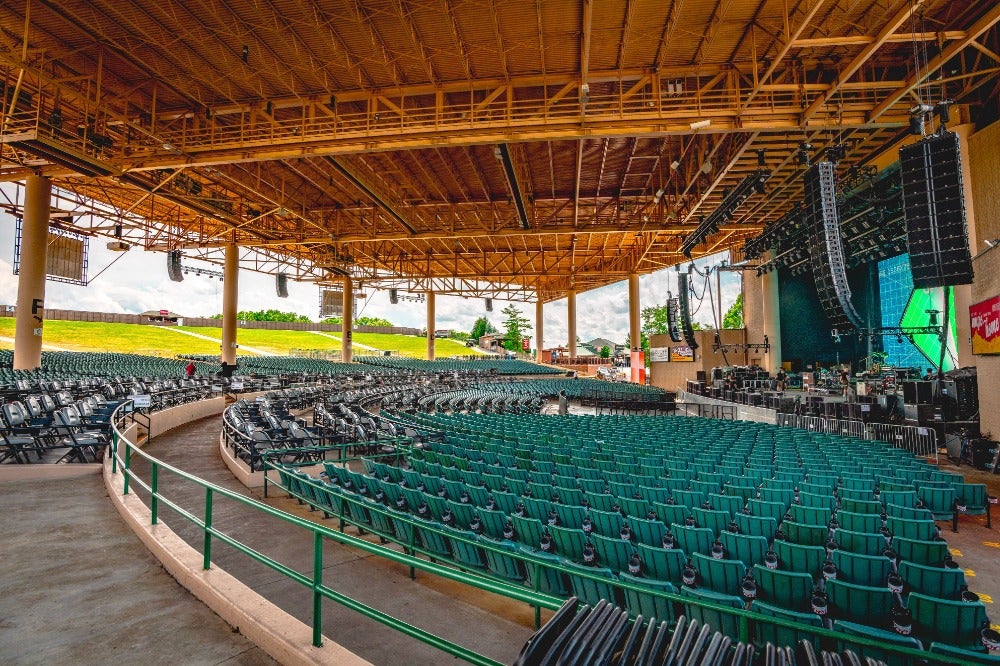