Written by Madeline Fisher on September 21, 2022

The International Violin Competition of Indianapolis (IVCI) is pleased to announce the advancement of six Semi-Finalists in the 11th Quadrennial, which concluded September 19th. After eight days of competition, including the Preliminaries (September 11-14), and Semi-Finals (September 16-19), the 2022 Jury has selected the following individuals to advance to the AMPG Finals:

The two remaining rounds consist of the Classical Finals, in which each Participant collaborates with the East Coast Chamber Orchestra (ECCO) in a concerto by Mozart, plus an encore work by Fritz Kreisler (orchestrated by 1994 Laureate Jaakko Kuusisto). Performances take place at the Schrott Center for the Arts on the Butler University campus on Wednesday and Thursday, September 21-22 at 8:00 PM.

Each Participant will then perform a full Romantic or post-Romantic concerto with the Indianapolis Symphony Orchestra under the direction of Maestro Leonard Slatkin on Friday and Saturday, September 23-24 at 8:00 PM at the Hilbert Circle Theatre. The Classical Finals are presented by The Family of Michael D. O’Brien; the Finals are sponsored by AMPG.

The full schedule, the participants’ repertoire and the livestream access can be found at www.violin.org.

The Classic Finals will be streamed on WICR on:

The Finals will be streamed on WICR on:

The Free Zone (aka The Transitive Nightfall of The Diamond) Celebrating the history of Rock and Roll with 3 hours of music from Midnight until 3 AM every [...] 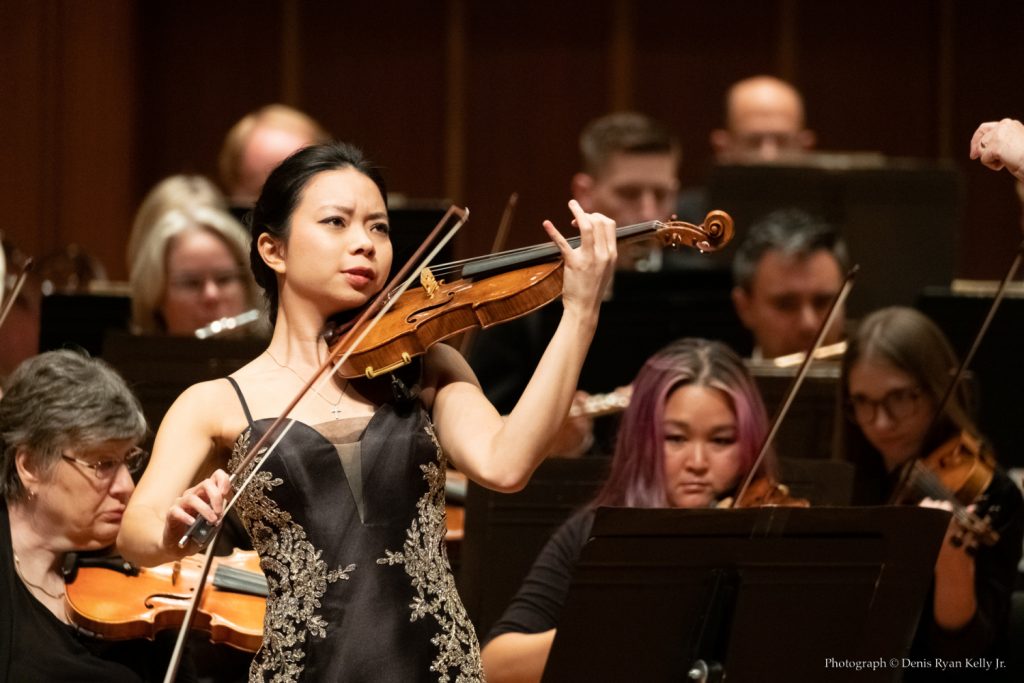 Bill Nye makes a stop at the University of Indianapolis 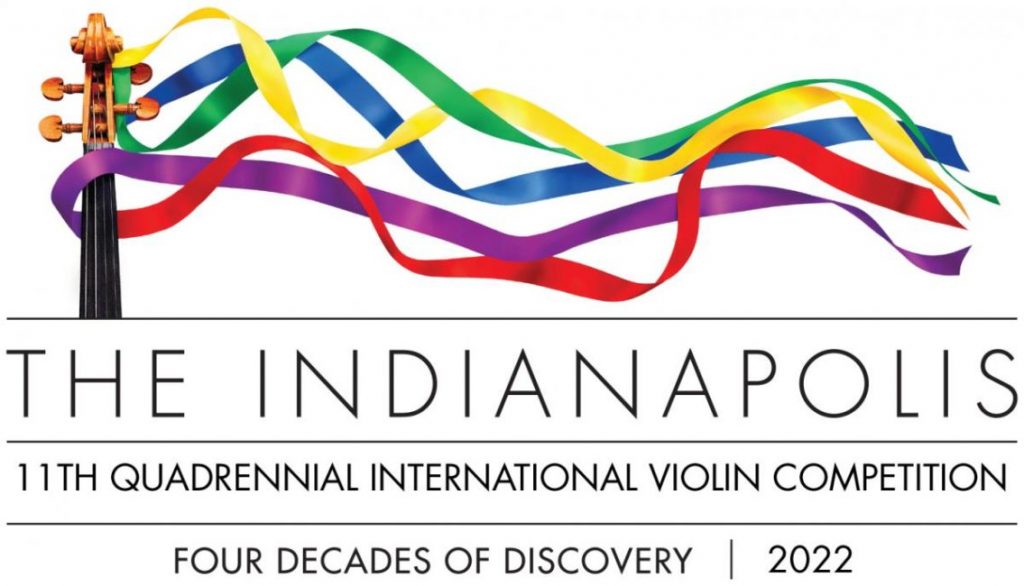