Abortion rights advocates surrounded the steps of the statehouse to urge lawmakers to preserve women’s access to reproductive healthcare. While on the other side of the statehouse, others urged lawmakers to legalize abortion in Indiana. Police stepped in a few times when things got heated, however, the rest of the protest remained peaceful.

This comes ahead of the Indiana lawmakers’ special session on July 6th, when the topic of the state’s abortion laws is expected to be discussed.

The country’s almost 50-year-old constitutional protections for abortion were overturned by the Supreme Court on Friday. According to The Guttmacher Institute, they list Indiana as one of 26 states likely to ban abortions now that Roe v. Wade has been overturned.

In a tweet, Governor Holcomb said, “I have been clear in stating I am pro-life. We have an opportunity to make progress in protecting the sanctity of life, and that’s exactly what we will do.” 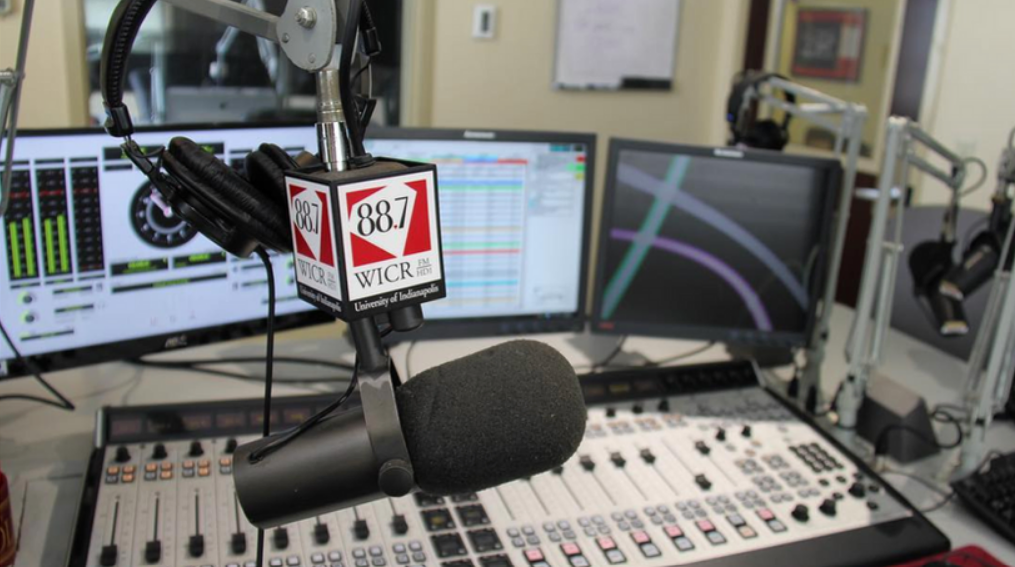 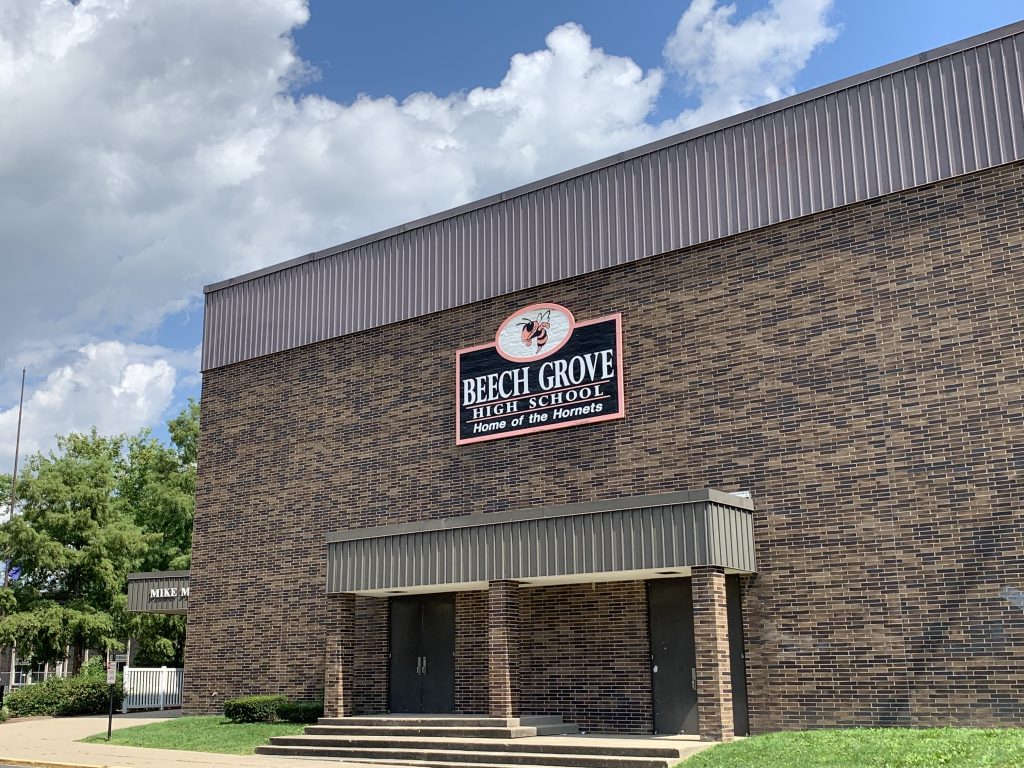 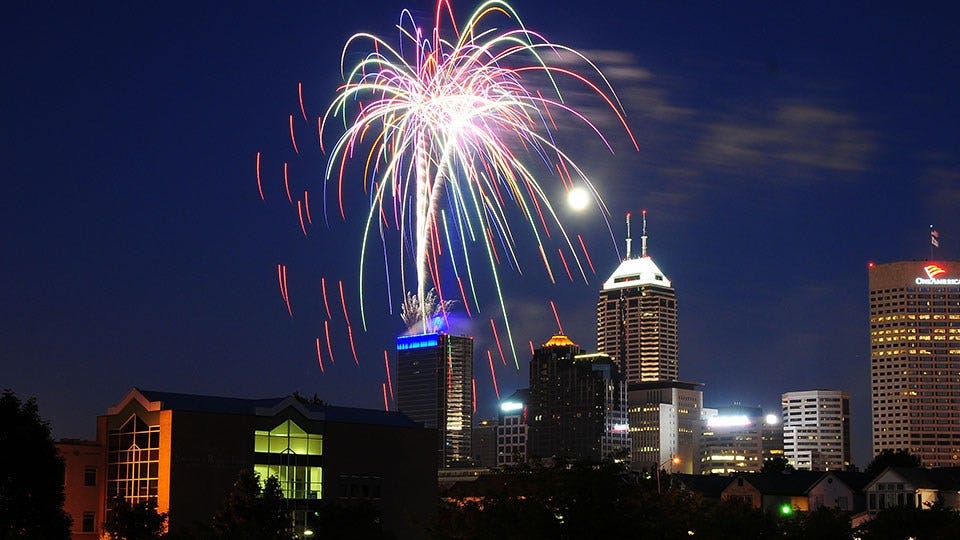 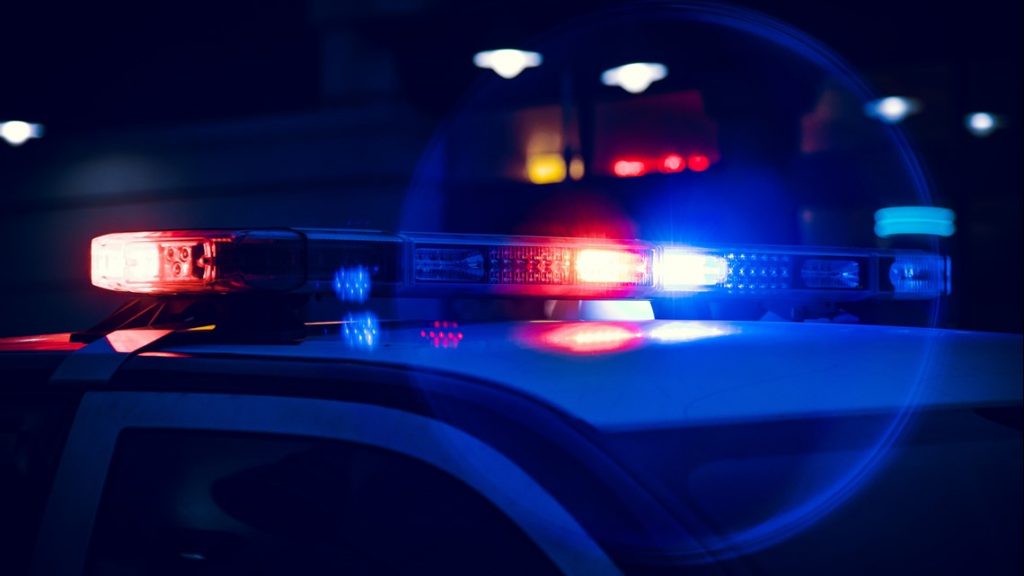